When a robbery goes awry, the bandits all end up in a puddle of blood and only one lives and goes to jail for five years. Upon his release, the girlfriend wants her new boyfriend to kill him. Only trouble is the boyfriend knows that the fault was not the ex-con's and can't bring himself to do the task. Meanwhile, the ex-con tries to turn his life around by becoming a boxer and training under a former heavyweight contender. 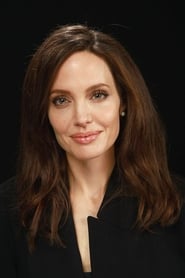