Ever since US Diplomatic Security Service Agent Hobbs and lawless outcast Shaw first faced off, they just have swapped smacks and bad words. But when cyber-genetically enhanced anarchist Brixton's ruthless actions threaten the future of humanity, both join forces to defeat him. (A spin-off of “The Fate of the Furious,” focusing on Johnson's Luke Hobbs and Statham's Deckard Shaw.).

By RobertMcClaine (approved by michaella92) 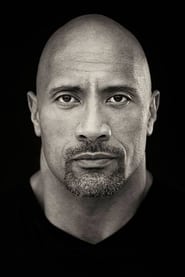