True tale of the tumultuous love affair between two French literary icons of the 19th Century, novelist George Sand and poet Alfred de Musset. But their affair falls apart during an excursion to Venice, Italy where Musset is distracted by drugs and Sand by a handsome doctor.

By diarmuid (approved by Komond) 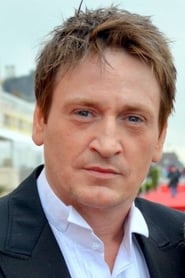 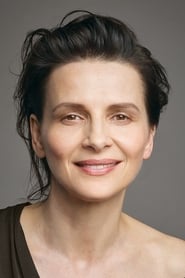