Deadpool tells the origin story of former Special Forces operative turned mercenary Wade Wilson, who after being subjected to a rogue experiment that leaves him with accelerated healing powers, adopts the alter ego Deadpool. Armed with his new abilities and a dark, twisted sense of humor, Deadpool hunts down the man who nearly destroyed his life.

Copyright by Marvel Entertainment and other relevant production studios and distributors. Intended for editorial use only.

By Hope72 (approved by Komond) 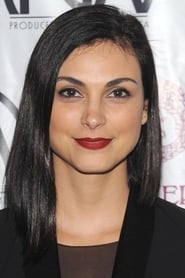 More stills and photos from Deadpool