A young man adopted by a renowned swordsmith, discovers that his real father was killed by a powerful bandit called Lung. Leaving to seek revenge, he runs foul of a group of vicious desert scum, losing his right arm in the process. After being nursed back to health, he eventually learns to compensate for his loss and returns to confront the man who murdered his father. 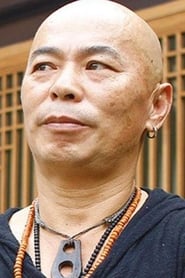 More stills and photos from Dao