Charley Varrick robs a bank in a small town with his friends, but instead of obtaining a small amount of money, they discover they stole a very large amount of money belonging to the mob. Charley must now come up with a plan to not only evade the police but the mob as well.

By intheheat247 (approved by michaella92) 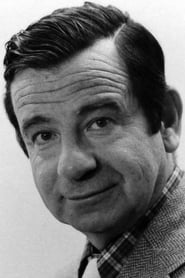 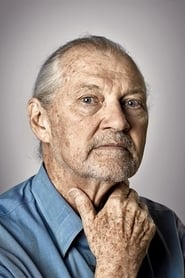 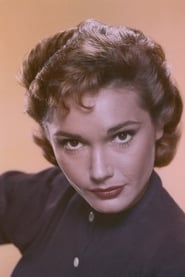