Sir James Bond is called back out of retirement to stop SMERSH. In order to trick SMERSH, James thinks up the ultimate plan - that every agent will be named 'James Bond'. One of the Bonds, whose real name is Evelyn Tremble is sent to take on Le Chiffre in a game of baccarat, but all the Bonds get more than they can handle.

Copyright by Columbia and other respective production studios and distributors. Intended for editorial use only. 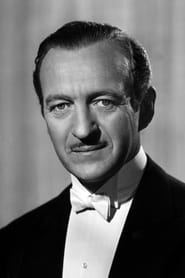 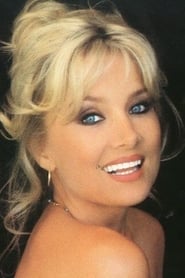