A star quarterback gets knocked out of the game and an unknown third stringer is called in to replace him. The unknown gives a stunning performance and forces the ageing coach to reevaluate his game plans and life. A new co-owner/president adds to the pressure of winning. The new owner must prove herself in a male dominated world.

IMDb Any Given Sunday movie posters

Any Given Sunday lobby card 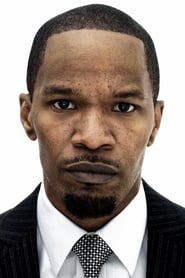 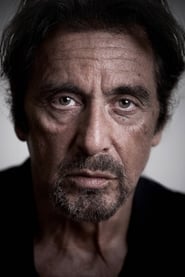 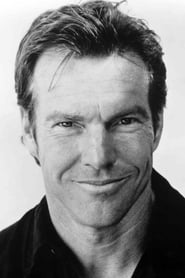 More stills and photos from Any Given Sunday