William, a Harvard psychology professor is having trouble dealing with life after the death of his wife when he meets a beautiful woman named Ali. As their relationship grows, he begins to question her secretive past, which he discovers is linked to a series of murders that the police are investigating. Tim Matheson (Animal House, The West Wing) stars.

IMDb A Kiss to Die For movie posters

A Kiss to Die For publicity still

By jonboy (approved by Komond) 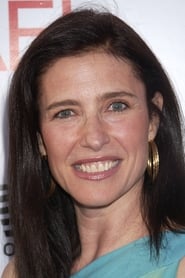 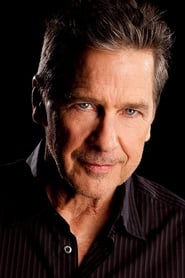 More stills and photos from A Kiss to Die For