A tale of the World War I love affair, begun in Italy, between American ambulance driver Lt. Frederic Henry and British nurse Catherine Barkley. Eventually separated by Frederic's transfer, tremendous challenges and difficult decisions face each as the war rages on.

A Farewell to Arms lobby card

By smooth5 (approved by Martin) 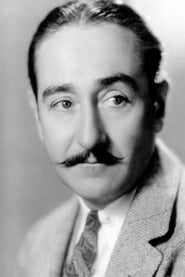 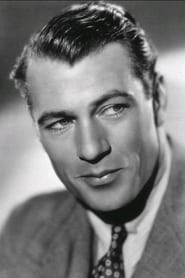 More stills and photos from A Farewell to Arms