Based on the true story of a Canadian soldier, enroute to World War I from Winnipeg, who adopts an orphaned bear cub at White River Ontario. It is namned Winnie (for Winnipeg) and eventually ends up at the London Zoo where it became the inspiration for A.A.Milne's Winnie The Pooh stories.

By yassi (approved by michaella92) 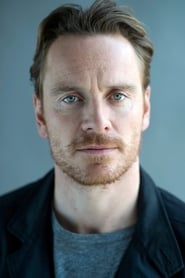 More stills and photos from A Bear Named Winnie